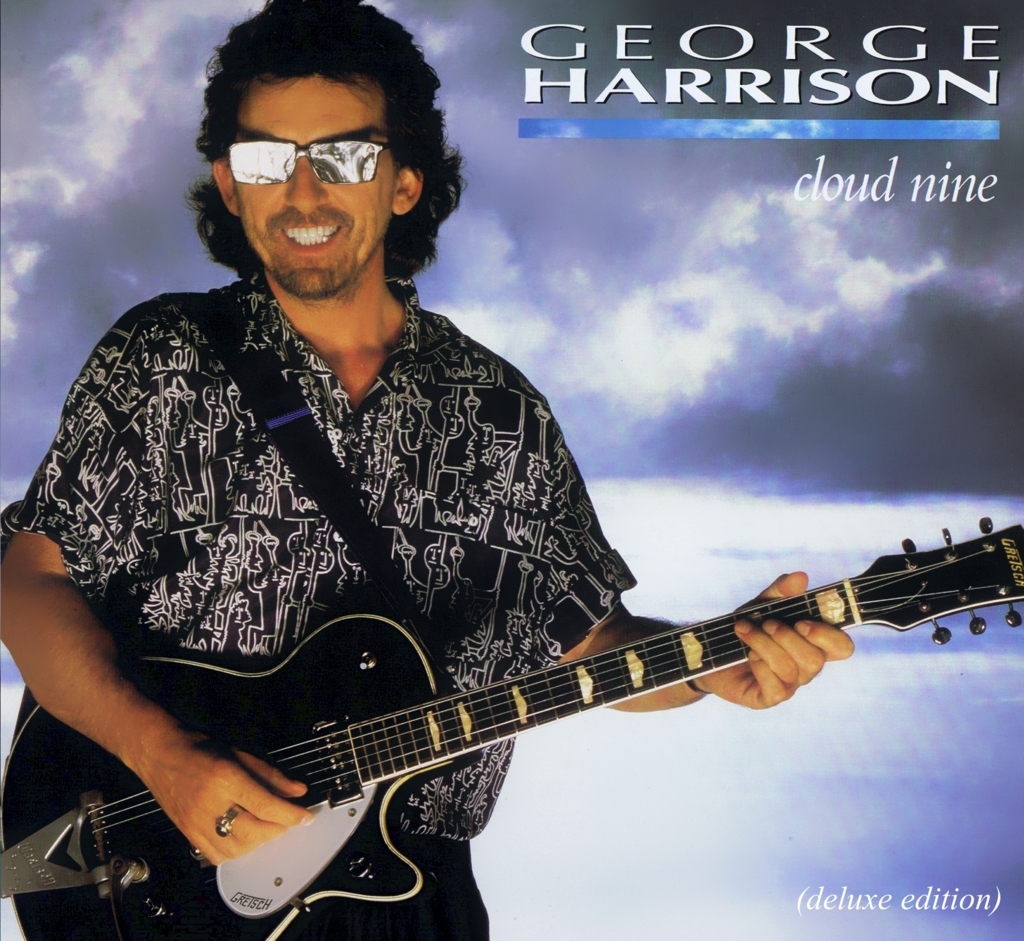 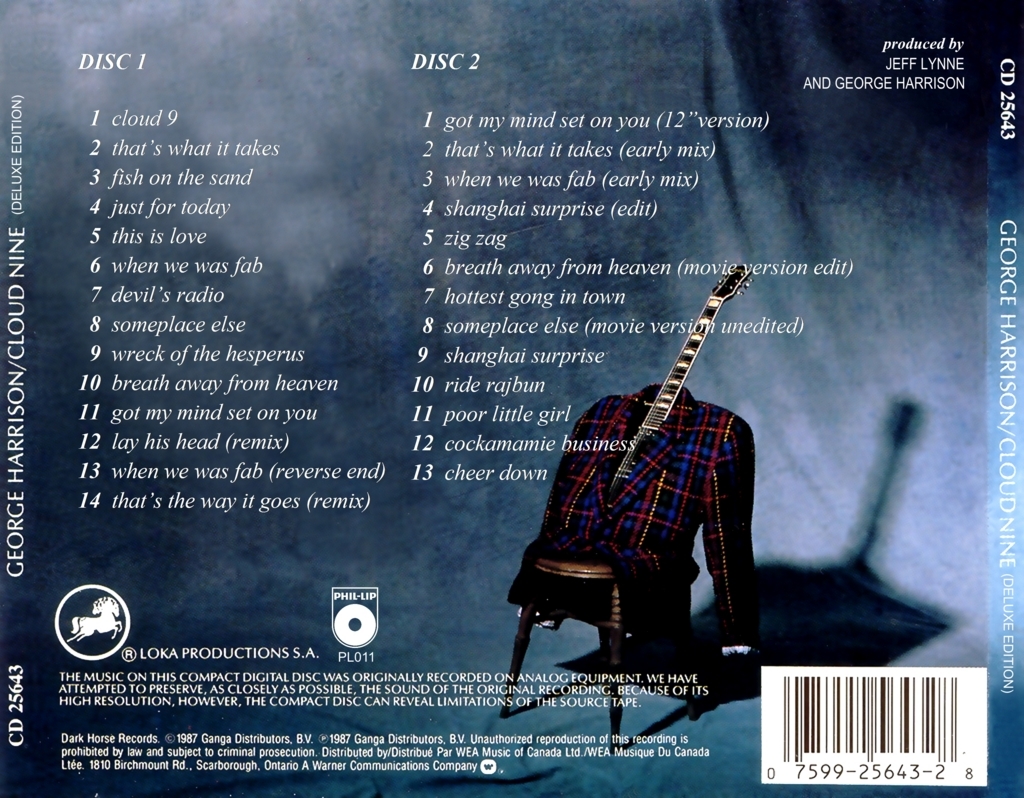 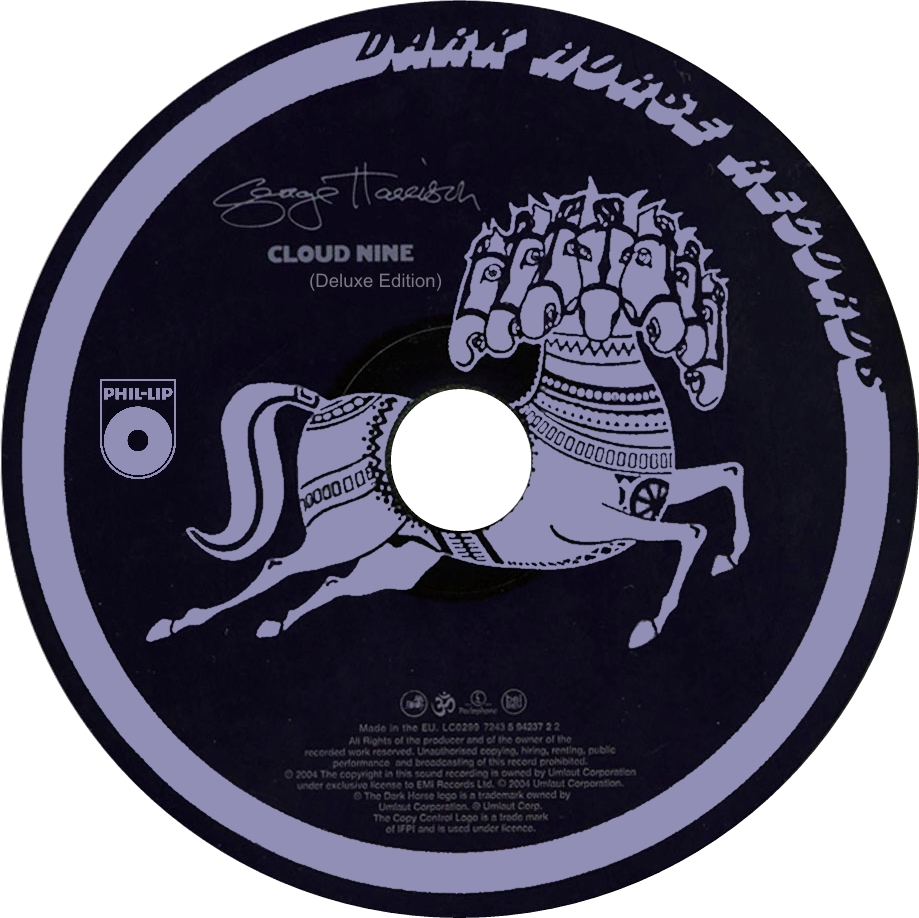 I thought George’s 1987 comeback album was a excellent candidate for the deluxe treatment. George’s involvement with the production of the ill-fated Shanghai Surprise movie at least gave us a significant number of bonus tracks. Adding the b-sides, a few early mixes, the Best of Dark Horse Years (1976-1989) tracks and the scarce Ride Rajbun completes the set.

As ever, comments and suggestions appreciated.